Learn The Misconceptions About The Folding Electric Bikes Before Buying 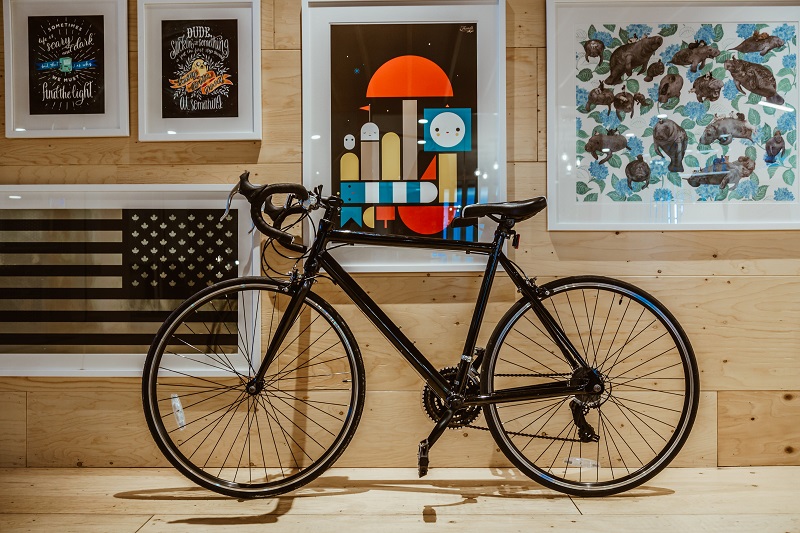 Electric bikes have earned a major part of the automobile industry over the last few years. The amazing technology, the outstanding features, and the spectacular looks of the bikes are a real eye-catcher. If you are aware of the bikes, you will certainly know about the different types of e-bikes available in the market, right? So, ask yourself: will you buy the folding electric bikes if you get the chance to actually purchase one?

Well, truth be told, there are a lot of misconceptions about these folding bikes. And it is because of these myths, people always get reluctant in buying the bike even though these bikes are quite handy and efficient than other types of bikes.

Before You Jump To Conclusions, You Need To Focus On This Particular Discussion. Let’s Begin!

The very first misconception about the folding electric bikes is regarding its weight. People usually believe that since the e-bikes are made from high powered parts, a battery and full scale suspension, the weights of these parts are add-ons. Hence, as per the general belief, these bikes must be quite heavy and difficult to handle around. 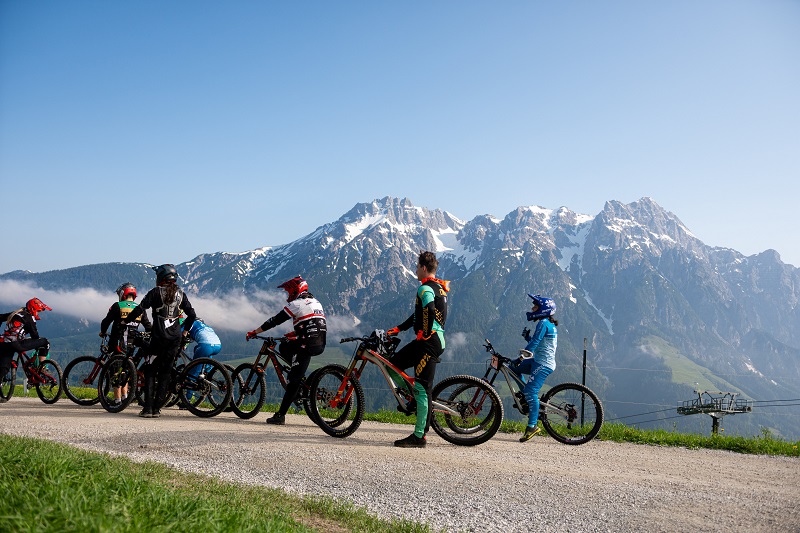 However, in reality, the bikes are quite light-weight. The parts are made in a way where they won’t burden the frame of the automobile. Hence, handling these two-wheelers is easy and manageable.

Now, whenever you need to fold something, you easily get scared. One of your major fears is that you might probably break any of the parts if you need to fold the item in parts. The same fear is applicable for an folding electric bike. Many people out there still gets afraid when they are asked to fold the bikes in parts and then keep it away for the day.

However, that’s not at all true. If you know the correct way, folding the automobile about the hinges won’t prove to be fatal for your health and mind. So, it’s completely a myth that the bikes are fragile and vulnerable.

Another misconception about the folding electric bikes is its cost. People think that as the folding bikes have got more design complexities and parts, they prices will be skyrocketing as compared to other types of e-bikes. But it’s just a myth. The folding bikes won’t cause a dent in your pocket, provided you already have a savings meant to be used for buying a bike. The pricing range of this bike category usually varies between a thousand to six thousand dollars.

If you have been using a folding bike, you might have noticed that the engine and the oil tank of the vehicle are exposed to the open environment. As a result, many people fears that these mechanical parts might get damaged under heavy rain.

Vehicles should be kept in covered shed for longevity, but related to the exposure of the engine or other body parts  if covered then there are no chances of damages in open.

If you think that the folding electric bikes are slower and you won’t be able to enjoy the adventurous feeling, you are highly wrong. Any e-bike has some average rate of speed which can increase if you are pedaling faster. But, none of the bikes and that includes the folded bikes, are slow like a tortoise.

Myths will surround the bikes, especially when it has such an amazing technology. However, it will up to you whether you want to rationally justify these folding electric bikes or simply wish to ignore the fun because of some petty misconceptions.