by themangoblog
in Beauty & Fashion 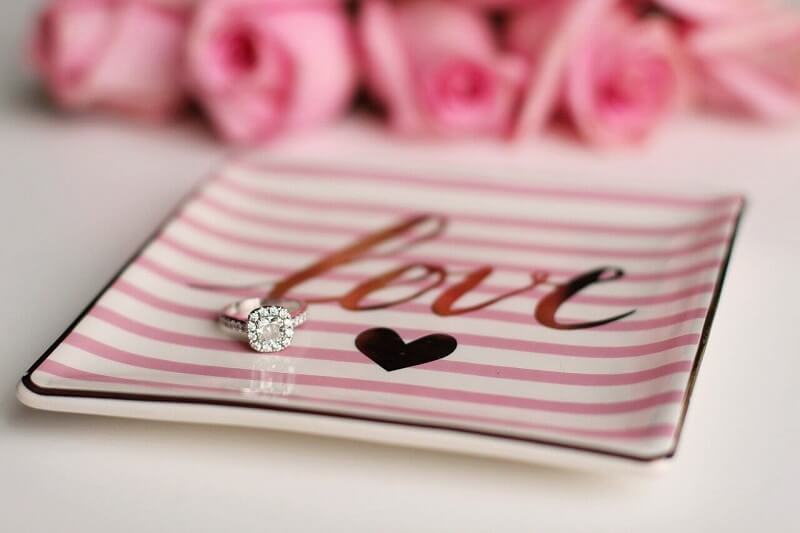 A moissanite is rare gem which looks like a diamond. It is a beautiful white stone thatis made of silicon carbide.A diamond on the other hand, is a mineral made of carbon atoms.The both of these materials are used in making rings.  People have confused moissanite and diamond rings because of their similar appearances. Telling the difference between the two with naked eyes is quite difficult.While these two types of rings may look alike, they have some distinguishing components.

1. Which one is more costly?

There are also many other gemstones available those are cheap in price I g. sapphire, emerald, cubic zirconia, etc. I can tell you, You have heard many times about black diamonds. They tell black diamonds are fake, but it’s not true. Black Diamonds Are Real! It’s very rare still it is quite cheap in price. 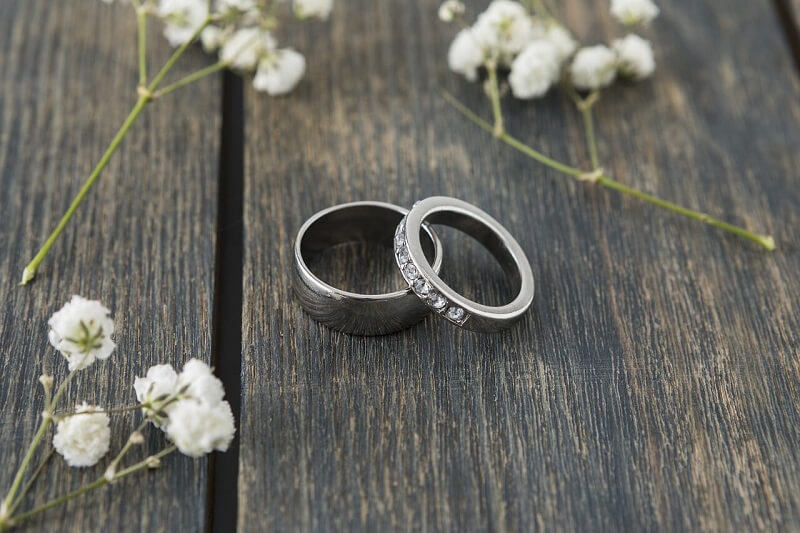 3. Which is more durable?

As we already know, both diamond and moissanite rings are hard and this makes them resistant to damages. However this does not mean that the rings are totally indestructible. The fact thatboth of these rings are durablemakes them suitable to be worn. Despite the fact that a mosssanite ring scores 9.25 on the Mohs scale, it is sometimes prone to breaking and scratching. This is less likely to happen with diamond rings. A moissanite ring lasts long if well taken care of but a diamond ring is more durable.

Moissanite rings are colorless and they sometimes exhibit green and yellow colors when eyed under light. They are very clear and finding one with discoloration is almost impossible According to the Diamond scale for color, a moissanite ring is in K- grade whereas a diamond ring weighs from D to J with no yellow or green tints. Moissaniterings have some icy whiteness color found in diamonds and they appear slightly tinted..  Color concentration of moissanite rings alters between quality levels. A classic moissanite ring is greenish-yellow in color whereas a forever one moissanite is colorless. Diamond rings on the other hand have varying colors although most rings today are nearly colorless 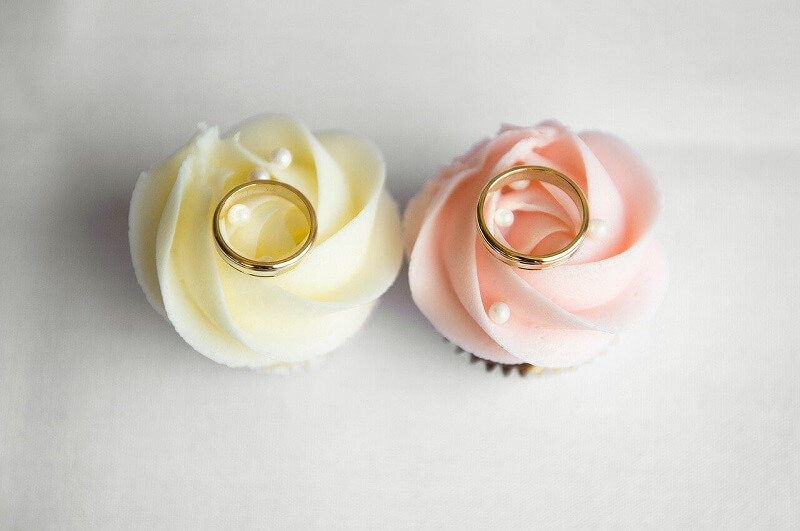 Many people refer to moissanite rings as fake diamond rings because they resemble diamonds. However, leading Australian engagement ring designers will tell you that this this is not true because moissanite is a different gem stone on its own. These rings have different chemical and physical properties from diamond rings. It is made of silicon carbide while diamonds are made of carbon.It is however not easy to distinguish the two and only jewelry experts are trusted to tell the difference.

Moissanite rings and diamond rings are confusing to a lot of people. This is because they seem to have similar features which are very hard to distinguish. Both of them are very hard and durable not to talk of their attractive sparkly nature. Diamonds rings are adored because of their sparkle and have been I the market for very long. They are however very expensive and getting a real diamond ring can be quite hard. Many people prefer diamond rings to moissanite rings although the rings have better clarity, extreme brilliance and are very affordable.