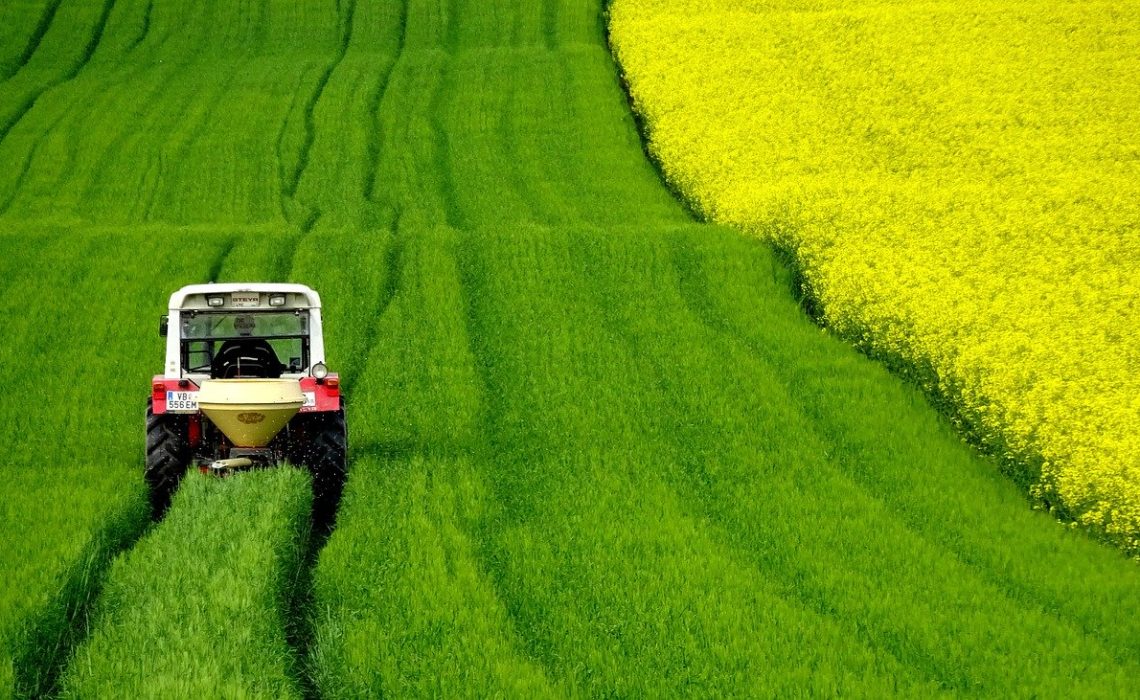 Thailand may have been much focused on the creation of a modern economy and forward-thinking. But, its agricultural sector remains an engine that fuels the country to move forward. It also continues further capitalizing on favorable climate and farming tradition. It, even more, retains its good position as the exporter of products. That includes the export of agricultural commodities like sugar, rubber, and rice across the globe.

The agricultural industry remains an essential social backstop among Thais having only a lower income. Agriculture is still a rice sub-sector and a dominant economic activity in the rural regions. This is true to places wherein economic development and modernization efforts do not yet make a huge impact.

Truly, agriculture remains essential to the economic growth of Thailand due to the following reasons.

In the agricultural sector, the rice still serves as a dominant form of sub-commodity in Thailand. It is indeed an important source of the export earnings of the country. The foreign sales of rice in 2016 netted farmers 4.4 billion dollars. This is, in particular, to a volume of 9.88 metric tons just in 2016. Other sales include 1.4 billion dollars of fruits and 1.5 billion dollars of horticulture products. The fisheries sector brings in an additional 2.05 billion dollars. Seeing the sales of rice as compared to other products, the former is so far higher. It cannot be denied that agriculture is essential to the economic growth of Thailand.

Thailand is becoming highly successful in the expansion of its value-added and downstream manufacturing capacity in the agricultural sector. This is because it is establishing the biggest and export-oriented types of agricultural business hubs. The value chain is also successfully being extended to fuelling the industry of becoming the 3rd valuable manufacturing subsector. The exports of agriculture go as high especially due to the establishment of agri-business and export-oriented hubs.

The agricultural industry boasts workers making up the biggest single labor in Thailand. It also accounted for about thirty-one percent of the entire labor force. This is equal to about eleven point eight million workers of the total labor pool of 38.3 million in 2016.

Rice Consumption and Production a Driving Factor in Thailand

Rice consumption and production have been serving a driving factor in Thailand. It brings about the success of the main food staple that is inextricably linked to the political, social, and economic fortunes of Thailand.

For one, the fertile rice paddies stretch across the big swaths of Thailand employing Thais in millions. This, therefore, provides them a stable income source. This population is big enough to garner the attention of the political parties. But, it is good that the policies will ultimately favor the farmers. The strong political support will for sure bring about productivity in the economic development and agricultural sector of the country.

Since the rice farmers in Thailand are recovering, the same is also happening in agriculture. This is due to the returns of the normal precipitation. The bountiful rainfall in the wet season replenished the reservoirs supplying the agricultural sector. It also enabled the government to lift restrictions on the irrigated acreage of rice. That also resulted in Thailand competing in the international markets on the basis of a higher-quality. This is to say as the high-grade and well-regarded Thai Jasmine is liked by Asian consumers.

These are all the reasons why Agriculture is remaining essential to the economic growth of Thailand. Only ongoing subsidization and regulator forms need to be implemented to reduce inefficiencies and market distortions. It is now up to the policymakers to genuinely reform the agricultural sector.