Importance of Asbestos Removal And Hiring A Professional

by Holly Jacob
in Home Improvement 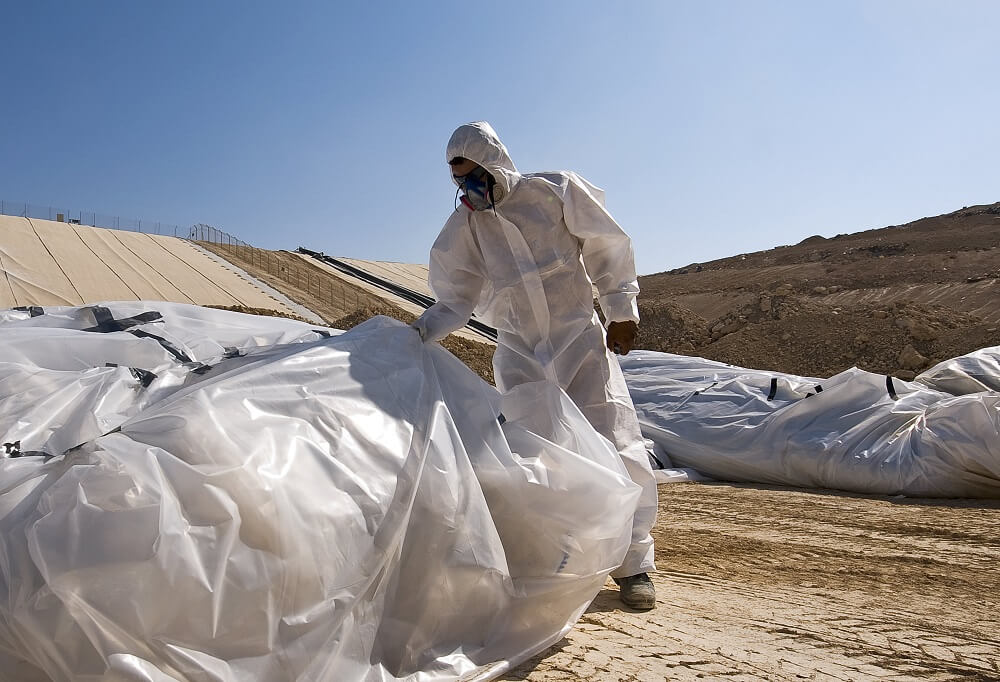 Why Asbestos Removal is Important?

Generally, asbestos is not harmful unless it releases fibres or dust into the air and you inhale it through nose or ingest it through mouth. The fibres get trapped in the membranes of your nose or throat and get passed into your lungs or digestive tract. Once the asbestos fibres enter your body, they pose significant risks of potential health issues. 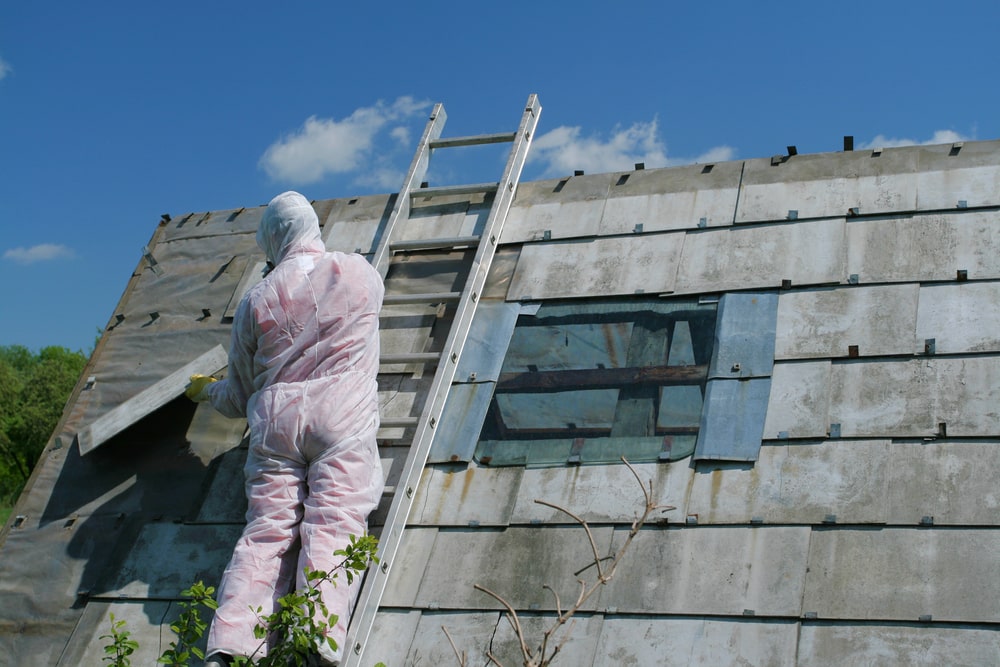 Primary diseases associated with exposure to asbestos include:

Asbestos was a commonly used construction material owing to its strength and heat resistance. That is why it is so hard to destroy even when it enters human body. The body systems are not able to remove or break it down once it gets lodged in the body tissues or lungs. They stay in place and cause these diseases.

Causes of Exposure to Asbestos 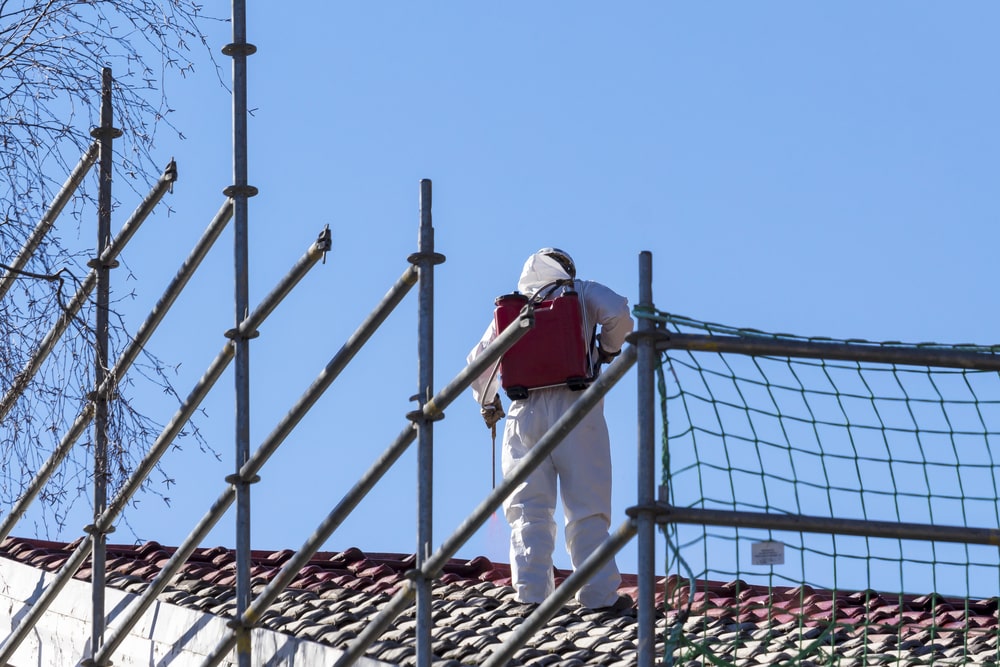 Asbestos becomes extremely hazardous when its fibres are released into the air. This means that floor tiles, ceiling tiles, cabinet tops, fire doors, and shingles containing asbestos are harmless unless they are damaged, disturbed or drilled into. If a tile containing asbestos is broken, it releases fibres into the air and cause its harms. Other common causes of asbestos exposure include water damage, aging, vibration, drilling, cutting, buffing, grinding, sawing, and striking. Any of the asbestos containing surfaces in your buildings are being worked upon; it becomes important to go for asbestos removal first.

In case building was constructed before the 1970s, then chances are that it must be containing asbestos. When you are considering renovating it, then you must consider hiring an asbestos removal company. However, while hiring such a company, make sure that they have the right equipment and gears to get the job done with efficiency and safety. Make sure that the company you are hiring has at least 5 years of experience in removing asbestos from buildings. Also make sure that it is a full-fledged company that handles everything related to removing asbestos, including asbestos testing and inspection, transporting, etc. Last but not the least, check their pricing and make sure that the company charges reasonable fee for its service and offers discount too as needed.

Now that you know who important asbestos removal is, choose a professional company wisely and stay safe from any exposure to this hazardous material.