by themangoblog
in Home Improvement 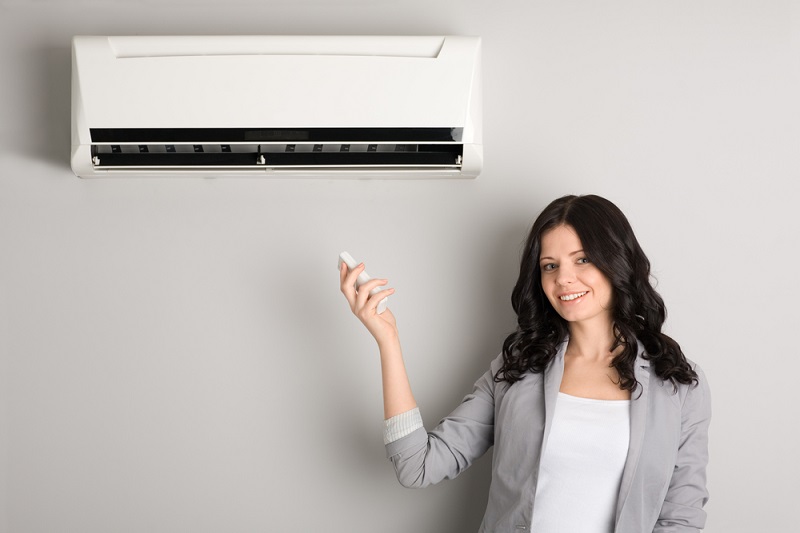 The severity of temperature in most tropical countries has made air conditioners an integral part of urban life. They are installed at commonplace in offices as well as at homes. Long distance vehicles also use them to provide comfort during the journey. Thus, their role in our lives is truly beneficial.

Following are the benefits provided by air conditioners to us: 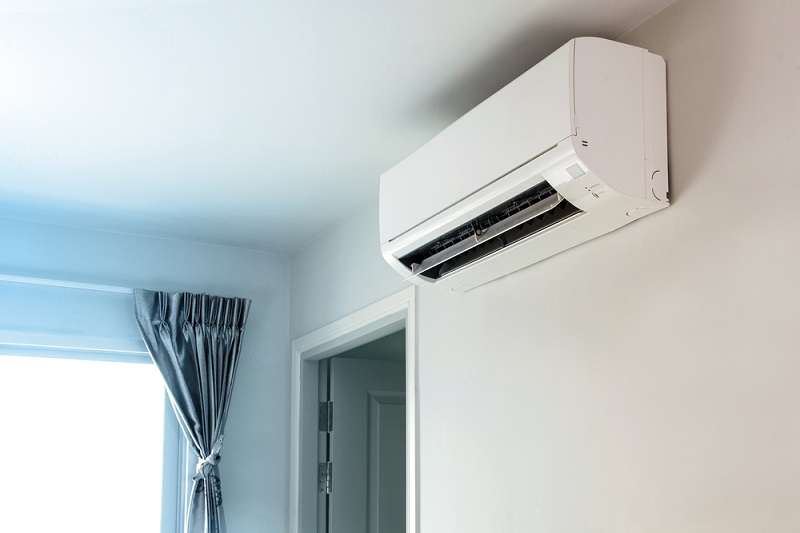 Installation of air conditioner requires considering certain things. Just as it is beneficial in many ways, it may cause harm in other ways. Following points should be noted while using an A.C.

Process in which an A.C. Operates

There is a vast similarity between a refrigerator and an air conditioner. Air conditioners make the use of a refrigerant that is evaporated in gaseous form. They consist of sets of two coils, one meant for Freon gas that is hot and another one for cold. In institutions such as schools, the coils for hot gas are placed outside. The compressor present in the A.C. compresses the cool gas to turn it hot which is then passed through the coil to turn it into a liquid that is cold. The liquid is then passed through an expansion valve to turn into cold gas. The cold gas is passed through the second coil set enabling the heat to be absorbed by the Freon gas, releasing the cool gas inside.