Why Do Americans Love Attending the Music Festivals?

by felix smith
in Festival 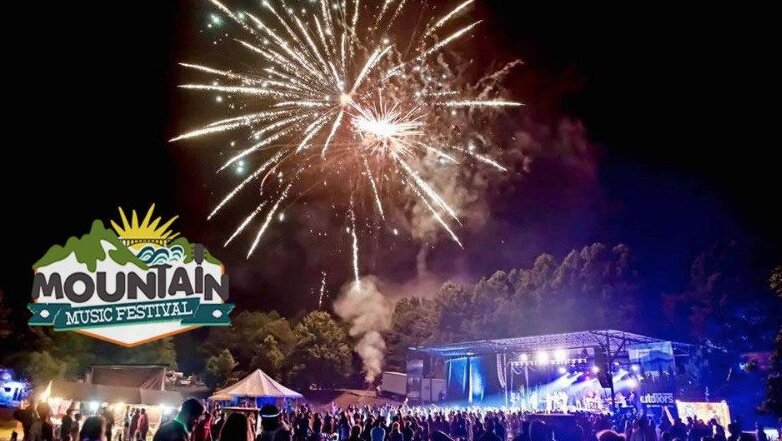 Music festivals are Americans’ sought-after events. The United States from the time of the 70s have shown love towards music. The country always gives the golden opportunities to debuts to make a good career in music.

2021 U.S. music festivals are on the way. People are quite excited and have made advanced bookings to attend the live music concerts. In this blog, you will learn why Americans favor music events.

Before that, let me take you to the brief history of the popular American music festival and the numbers of the audience attending the festivals.

You might think the music festival in America is a modern trend. Though its existence is from the 10th Century BC and beyond. I think it was around 3000 years ago. The music events were also popular in ancient Greece, where popular performers played the music. The concert also included poetry, drama, and athletics.

Generally, Woodstock Music & Art Fair in New York in the late 60s was mainly considered the pioneer music festival where more than 150,000 tickets were used to be booked. Nearly half of the U.S. population used to arrive at the 600-acre farmland festival, which is not marked in the history of music festivals.

Earlier tickets costs were around $18 in advance and $24 at the gate. Now the youth are paying more than $100 to attend the live music shows. The music festival lasted till late nights for a few constant days. Today’s present is just a reflection of the past music festival of the United States.

Festivals By the Numbers

Do you know there are presently more than 1000 music festivals in America? Every festival has its own specialty, and people around the world come to experience it. Music festivals 2021 in the USA are flooded with great performers that people are excited about.

In 2017 (which is not an extreme past), Summerfest, which is the largest U.S. festival held in Milwaukee, Wisconsin, showcased 800 acts and 1000 performances for 11 days. Approximately ten lakhs of audience come to see the music festival.

According to Billboard, the country derives 32 million people to one of the music festivals every year. Due to pandemic, the size of the audience will be less as need to follow the safety protocols mentioned by music festivals.

Why Do Americans Attend the Music Festivals?

Youth love going to music festivals to relieve the stress. Music is one of the medical therapies that have been found in scientific research.

Chance to Meet their Favorite Musician

U.S. adults have a huge interest in music, and they always look for the opportunities which music festivals hold to meet their favorite musicians or bands.

People of different religions, colors, gender attend the music festival. However, while attending the concert, the crowd feels a sense of togetherness and love the aura that creates unity.

In America, from childhood, many people are learning to sing and musical instruments. The audience also includes dreamers who want to be on the stage singing for the audience one day. They get the chance to learn from the performers.

These are some primary reasons for Americans to attend music festivals. If you have never attended any music concerts, then be a part of the upcoming music festivals and relish the experience!