Why Does A Sexless Marriage Need Relationship Therapy?

by felix smith
in Wedding 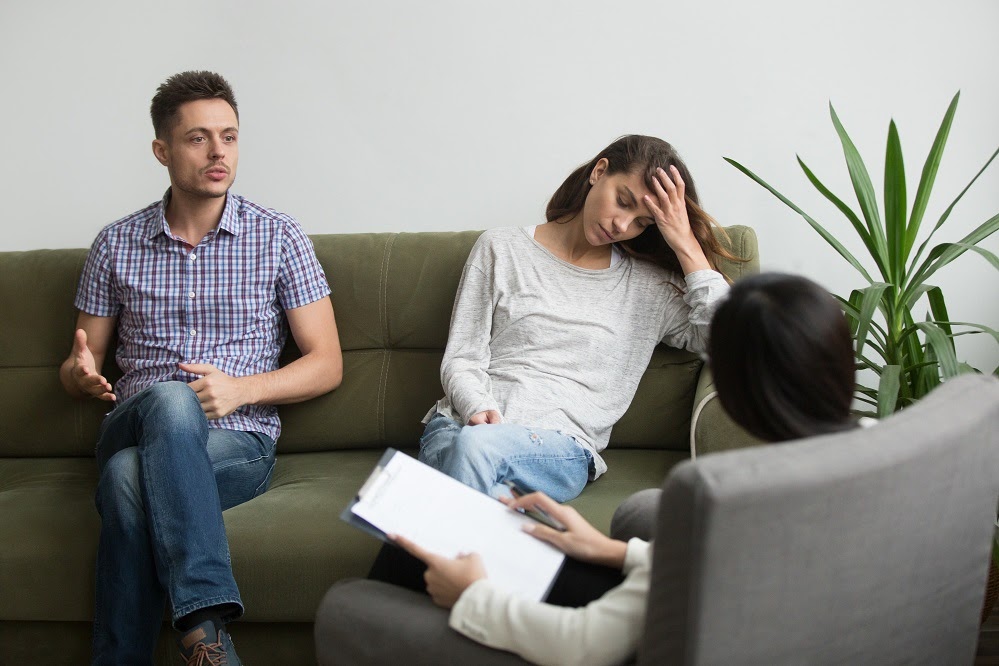 Of late, have you noticed it’d been an extended period of time when you have gone through your marriage without having sex with your partner? If this period has been for a long while, then know that the sexless marriage could mean different things to each couple. And the problems between each couple may not stem from the same reasons; it is important to discover the underlying issues in order to dissipate the situation that creates a lack of physical intimacy, a single partner feeling completely satisfied and disconnected from their partner.

Here are some reasons that your sexless marriage requires you as couples to go through couples counselling or marriage counselling in London:

First off, let’s address the fact that changes in any couple sex life are quite normal, especially when there are kids and other major changes in the picture. Even so, it is quite possible for couples to maintain an active sex life throughout their marriage/relationship. However, these are some of the factors that could lead to a sexless marriage on a long-term basis. Addressing these in a couples therapy in London wherein a relationship counsellor could mediate talks and activities to figure out the root issue of the couple could help them save their relationship.