School Fencing and Gates Are Important or Not? 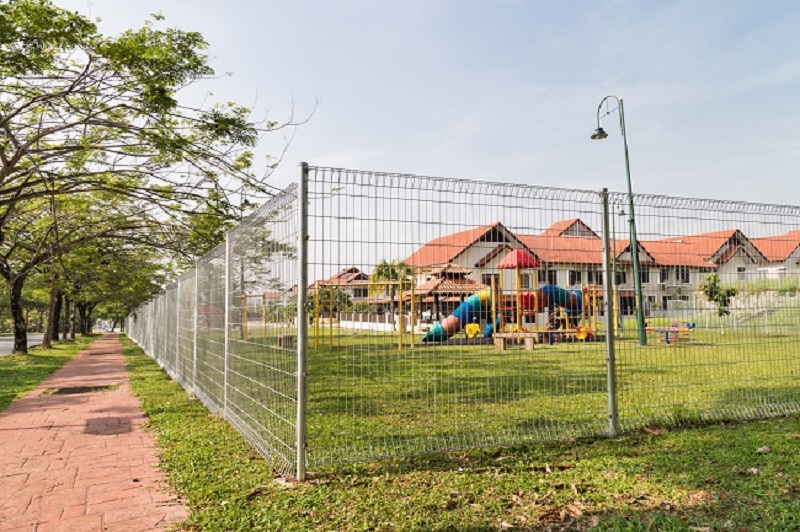 As we all know, Security for school is a very important and sensitive issue, as it should be. Now security in schools, particularly school fencing and gates are made mainly for two particular reasons. The children of today are the leaders of tomorrow and their education is the utmost importance to everyone. One might think education has no relation to the security, but he is wrong, because why will a parent send his or her child to a school if he or she is not assured of his or her child’s safety. Hence, security is a very important issue and must not be under any scenario taken lightly.

A few tips regarding school fencing and gates 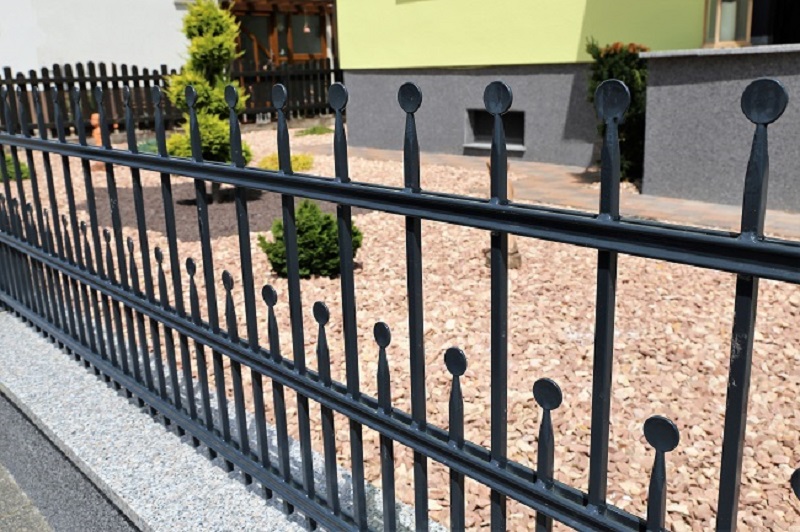 School fencing and gates might sound like an easy job to both do and overview, it is not as easy as it sounds. A lot of aspects and work and effort is put into it to make it strong, durable and also modern looking.

Here are a few tips regarding school fencing and gates: 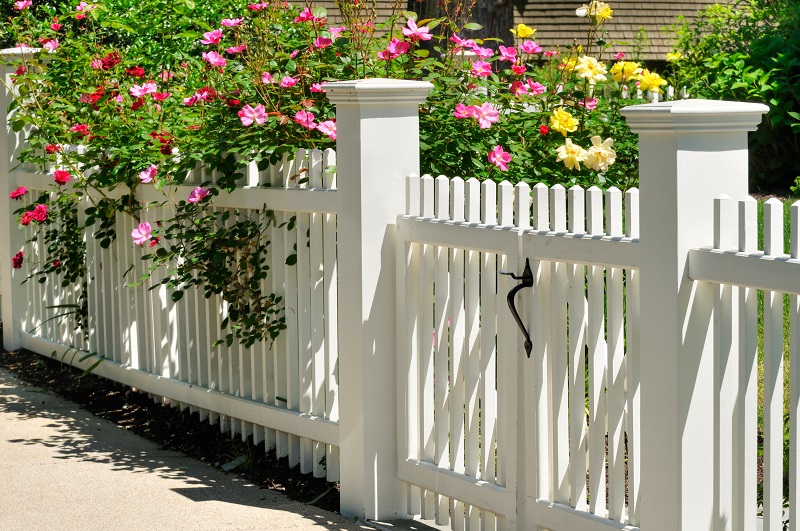 Safety is an important issue and it should not be taken lightly. Schools run on tight budget but cutting corners in case of security like for school fencing and gates is not acceptable. Overall all the authorities should only have one objective in mind that is the welfare of its students.

in Home Improvement
How To Gates Protect Your Home From Burglars And Intruders?