by felix smith
in Beauty & Fashion 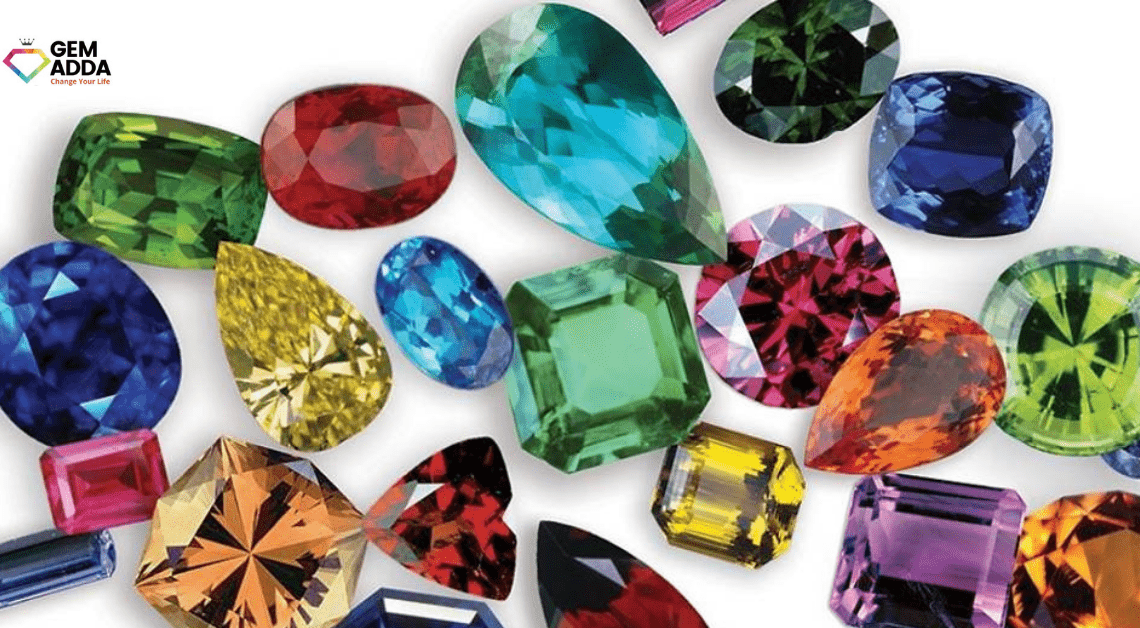 Ruby is named after the Latin word ruber, which means “red.” Along with diamond, sapphire, and emerald, it is one of the four precious stones. After diamond and moissanite, ruby is the third hardest gemstone, having a Mohs rating of 9. Rubies have been mined, collected, traded, revered, and worn in fashion for ages, including on high priests’ breastplates and to adorn weapons. Ruby is known as the noble jewel. The most precious rubies are those that are “blood red.” Rubies were used to cast lots to predict the future in some ancient cultures.

The birthstone for the month of July is ruby. It is also used to honor the 40th wedding anniversaries and other significant events, such as Fire Mountain Gems & Beads’ 40th anniversary in 2013.

Ruby is thought to encourage love, nurturing, good health, wisdom, and wealth. It’s linked to increased energy and attention, as well as creativity, loyalty, honor, and compassion. Ruby is supposed to guard one’s house, belongings, and family. Ruby is thought to activate the heart chakra, impart spiritual understanding, and protect against psychic attacks.

Ruby, like sapphire, belongs to the corundum family. Chromium gives it its red color. The only color variant not found in sapphire is ruby red. Significant ruby resources have also been discovered in Southeast Asia (the main supplier for centuries was Burma, now Myanmar), Eastern and Southern Africa, the Middle East, as well as Pakistan, India, Sri Lanka, Australia, and China.

The majority of deposits are still worked in the same rudimentary manner as they have been for generations. They are sorted from rivers and hand-picked from the surrounding minerals. Rubies are drab, greasy-looking stones in their native state. However, when cut and polished, their high luster shines like diamonds, and their deep red color is pleochroic. Pleochroic color changes depending on whatever direction you look at it.

The combination of ruby and zoisite crystal is known as ruby in zoisite. Tanzania is home to the world’s only mining reserves. The color of ruby in zoisite is usually green, although it can also have pink or red inclusions. Myanmar (Burma), India, and Thailand are all home to ruby in kyanite (also known as ruby kyanite). It has a speckled pink and red color with teal and green accents. Some ruby gemstones are colored and heated in addition to being found in their native state.

Heat (about 3300 degrees Fahrenheit) is occasionally used to make lower-quality gemstones more transparent and the color more prominent. Filling fractures with lead glass to improve transparency is another option.

How to Care for Ruby Stone

Use a gentle brush and lukewarm soapy water to clean ruby stones. After washing the stone, thoroughly rinse it. Ruby can be cleaned with steam, but not boiling. An ultrasonic cleaner is usually safe. Untreated ruby gemstones can be etched by boric acid powder, and stones that have been dyed or have cracks or cavities can be harmed by moderate acids such as lemon juice, albeit they are stable for routine usage.

These are some hidden facts about a ruby stone that you never heard before. Additionally, if you are also born in July month, get this stone from the reputed shop and make your life better.