Kratom Overdoses Are on the Rise. Why They’re Hard to Spot 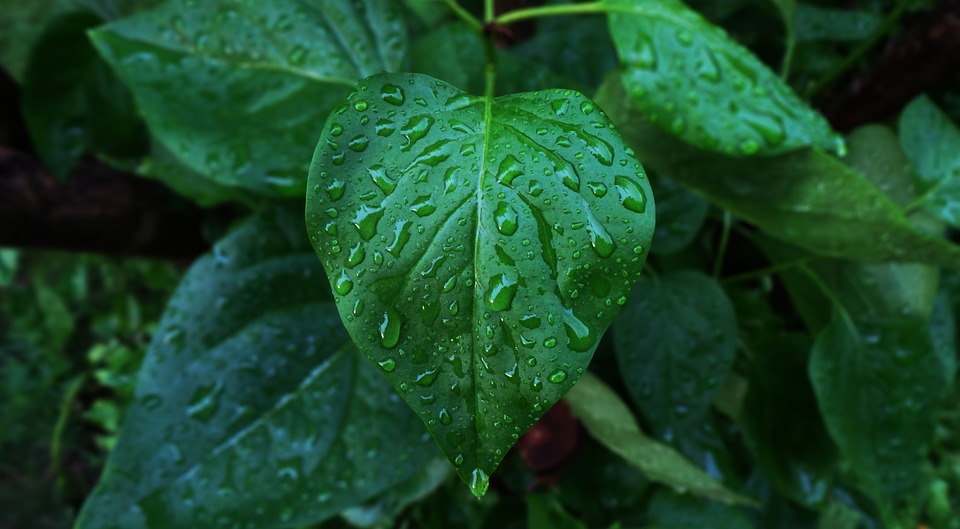 In the recent past, the FDA has reported a series of cases where kratom overdoses have been on the rise. The calls to the poison control boards due to overdoses of kratom are alarming. Since its legalization in the United States, kratom use has ballooned in recent years. And so has its overdoses.

That’s why the calls to poison control centers are increasingly sending chills. And in the last one year, about 32% of the overdose cases of kratom has ended up in the hospital and with about 16% reported as severe cases that required intensive care.

According to studies published in the Clinical Toxicology journals, 1,807 kratom exposures have been reported to poison control centers in the last 6.5 years. Two-thirds of these cases occurred one year before 2017.

Comparing to the 13 exposures registered in 2011, it’s becoming evident that overdose of kratom is increasing every year.

Also, over 50-fold increase are being reported daily since the start of this year.

But Why is Kratom Overdose Different? 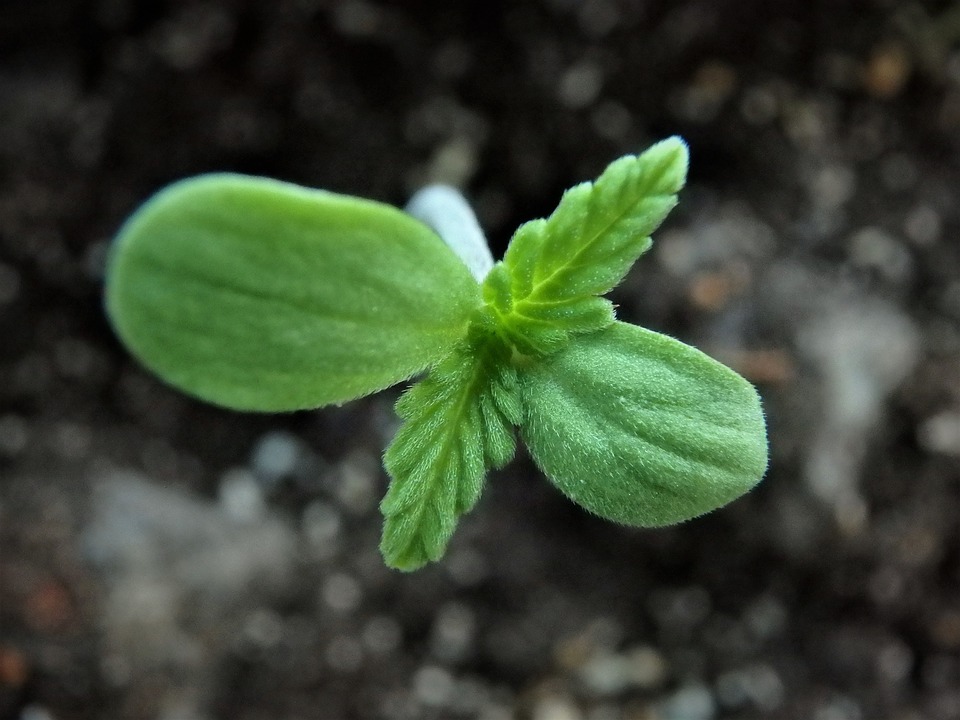 On the other hand, kratom overdose includes some of these symptoms, and it’s also accompanied by others; which aren’t associated with common opioids. These are

Several studies have indicated that common effects of kratom drug include nausea, drowsiness, confusion, and vomiting. These symptoms can’t be treated with any single medication.

Kratom overdose is different; here, the treatment targets the symptom that’s showing up. Because with kratom, the symptoms are unique.

There’s no apparent reason behind the overdose and misuse of kratom, but fear comes when the symptoms start showing up, the abuse of this drug is increasingly gaining popularity, and its control may soon hit a snug.

Anecdotally, most users have reported that kratom serves as part of opioid withdrawal maintenance, and can help when trying to stop using drugs; also, it is helpful when transitioning away from pharmaceutical pain relievers or habitual misuse of other drugs.

Against all the Odds: Can Kratom Win a Challenge?

Supporters of kratom,  such as the American Kratom Association, have insisted that the drug provides a plant-based and natural way of treating opioid withdrawal. On the contrary, the experts have warned that it doesn’t make it safe. Various plants can be toxic to human beings, and most of them are opioids, such as heroin and morphine, which are also derived from plants parts.

Experts have remained steadfast that kratom can cause addiction — which may eventually lead to abuse. About 60% of the reported cases of kratom overdoses occur after one intentionally abuses the drug. Also, it can be as a result of unintentional incidents, where one takes a high dose or even ingest a product with a high dose of opioids.

There’s a need for extensive research on kratom’s effectiveness as well as the side effects. That could help determine the safety of using kratom for opioid withdrawal. Until today, there isn’t any evidence to confirm that kratom is safe or not; therefore, no one can suggest or objects the use of kratom. But using it correctly and in the right doses, will give you the right results.