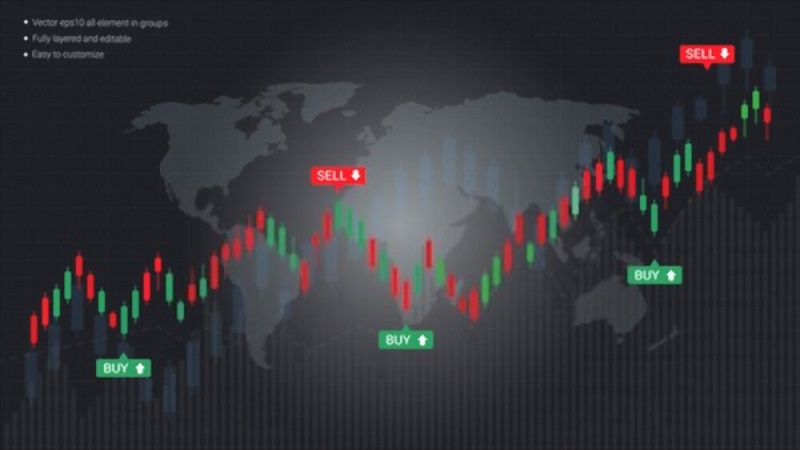 Trading with charts and graphs are all about recognizing different patterns that have provided negative or positive results in the past. But to recognize different patterns, UK traders should study and learn those patterns first.

They should know what the roles of spinning tops, dojis, and marubozus are in the context of Forex trading. They all are common types of Japanese bars.

The very basic way to learn anything is to know about the core and most common and basic parts of it. So, we will discuss some of the most fundamental patterns so that new market joiners can build their basic for more advanced topics.

Japanese candle bars with long upper shadows, long lower wicks, and small real bodies are termed as spinning tops and peaks. The color or the type of the real body doesn’t play much when it comes to spinning tops.

The spinning Tops signals the confusion among the sellers and the buyers.

The small body shows little moves from open to close and the wicks say that both sellers and buyers were confronting but none could gain the above hand.

Even when the session closed and started with only a little change, prices shifted noticeably lower, or higher in the meantime.

Neither sellers, nor the buyers achieve that upper hand, and its consequence was a standoff.

When a spinning top shapes during a bullish move and this actually means there are not so many available buyers and a reversal could emerge. If you involved in online options trading business, make sure you are aware of the potential market reversal. This will definitely protect your capital from the big losses.

When a spinning top shapes during a bearish trend, this typically means the number of available sellers is not so many and a reversal in direction might emerge.

The word may sound weird at first and it is a very effective way to understand the market and predict what is going to happen imminently.

The word Maubozu means lack of shadows from the real bodies. The literal meaning of the word is Shaved or Bald Head. It is a Japanese word as you may have already guessed.

So. Marubozu bar is a bald bar that has no wick or shadow. Basing on the nature of the real body like whether it is hollow or filled, the low and high are the same as its close or open.

Marubozus can be of two types:

It tells that the candle has opened at the lowest rate and closed at its maximum price.

A Black Marubozu holds a long-filled body with no wick. The open reaches the high and the close reaches the low rate.

It implies that the candle started at its maximum price and ended at its minimum price.

Doji candlestick possesses the same close and open price or at least their real bodies are stunningly short. A Doji should possess a tiny body that seems like a thin thread.

Doji candles tell a struggle or indecision for turf placing for between sellers and buyers. Different prices move above and beneath the open price during a session but end at or close to the open rate.

Neither the sellers nor the buyers had the capability to achieve control and the consequence was necessarily a draw.

A trader will observe four types of Doji. The length of the lower and upper shadow can differ making the Forex candlestick appear like a cross, plus sign, or inverted cross.

The study of the candlestick system and patterns is quite a profound and massive one. It takes a trader’s commitment and resolution to know about them profoundly.